Webcameron and the Google Generation

Last week, at the Labour Party Conference, Tony Blair talked about the Google Generation and how:

two thirds of the country has access
to the internet. Millions of people are ordering flights or books or
other goods on-line, they are talking to their friends on-line,
downloading music, all of it when they want to, not when the shop or
office is open.

This week David Cameron, at the Conservative Party Conference, took a pop at Tony Blair saying:

It’s no good just talking about the ‘Google generation’, you’ve got to understand what it is that this generation not just wants but also how they want to communicate.

In a bid to tap into the soul of the Google Generation, Mr Cameron has decided to start Webcameron – his own personal blogging/video blogging site. Judging by the first instalment on ‘David’s Blog’, it looks like someone from the Google Generation should offer him some tips on how to write a blog:

After the speech, discussing Webcameron

I suppose that someone from the Google Generation should let him know that blog articles should be written in the first person! 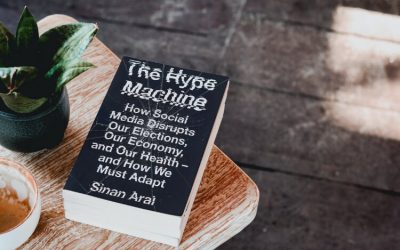 The Hype Machine - Sinan Aral Well, it has been quite some time since we last did a book competition and this time we... 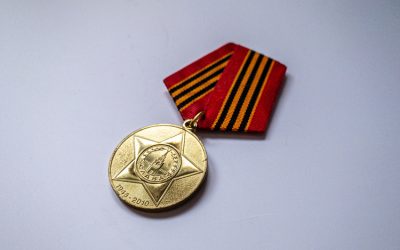 A couple of weeks ago we received the results from CIM for the July 2021 Assessment board. It was great that everyone...

Why should your company invest in professional marketing qualifications?

No matter what industry, you need practical and relevant marketers who keep abreast of everything, from new digital...

Thanks for checking out our blog posts. Make sure you sign up to receive email updates from Marketing Tom about new articles, courses, book competitions, videos and digital marketing tips.