You Don’t Know Anything Unless You Teach It – Peter Drucker

As mentioned in a previous article, I have been re-reading a book called Soloing by Harriet Rubin and this has led me to read up a little on Peter Drucker, who she actually interviewed whilst ‘Soloing’.  One of the questions that she poses to him is how he keeps ahead of all the developments he needs to know. Here is part of his answer, from Peter’s Principles:

“My family name, Drucker, means printer,” he says.
“For centuries, my family never needed to learn anything new. And when archaeologists began to dig out the ruins of Emporia–the greatest trading city of the Mediterranean in Hellenistic times–sometime around 1950, they found the tools the craftsmen used. Except for the screwdriver, which is of medieval invention, there is no tool unearthed from Emporia that is any different from those craftsmen use today. Any shoemaker or cabinetmaker would be just as at home in ancient Emporia as in Berkeley today. A craftsman learned as a child all that he would need for the rest of his or her working life.”

But in our knowledge economy, says Drucker, “if you haven’t learned how to learn, you’ll have a hard time. Knowing how to learn is partly curiosity. But it’s also a discipline.”

“You don’t know anything unless you teach it” has been Drucker’s mantra for learning to learn. He’s taught American history, Japanese art, religion, and statistics. To teach what you don’t yet know helps you learn more than just a new set of facts; you practice the discipline of learning to learn, since new subjects require learning new concepts.

I deliver eMarketing courses at least once a month and can actually relate to exactly what he says. I would also add that to really understand your subject area (in my case eMarketing), you need to be able to apply and put into practice what you have learnt/taught. How could I possibly deliver a course if I haven’t gone through the pains and succeeded on client eMarketing campaigns? 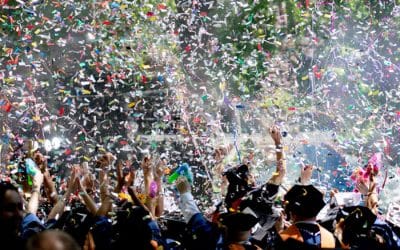 Yet Another 100% Pass Rate For Our CIM Students

ongratulations to all our CIM students who either passed their modules or achieved the full CIM...

s you probably know we deliver digital marketing training to a wide range of organisations. And on... 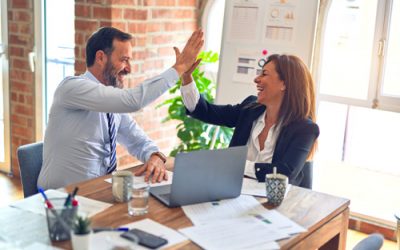