It seems that every time I go into my AdWords account there is always some notification of an improvement to the AdWords interface. For those AdWords clients, students and agencies I thought I’d point out a few of the latest ones.

Google has also introduced an improvement to its advanced location targeting. This is what your advanced targeting screen used to look like

And in the words of Google, this is what it means to you:

We have also seen a change in the way that phrase and exact match works. Consider the following two rows of search terms:

Previously, a search for words in the second row would have been possible for the keywords that you input into Google (indicated in row 1). From now on, that won’t be possible. Again, according to Google:

Here’s a change to ad rotation. For those who have set upp their ads to rotate evenly (and infinitely), this will change in mid-May. Any ads that have ad rotation set up will automatically move over to optimize for clicks after 30 days.

Graph your performance estimates: We’ve introduced a graph to the Traffic Estimator to make it easier to gauge traffic and bid estimates and develop an effective bidding strategy.
Structure your keywords into ad groups: You can now create draft ad groups within the Traffic Estimator and easily view traffic and bid estimates for each of your draft ad groups.
Add campaigns to your account: When you’re satisfied with your campaign structure, you can add the draft campaign directly to your account. 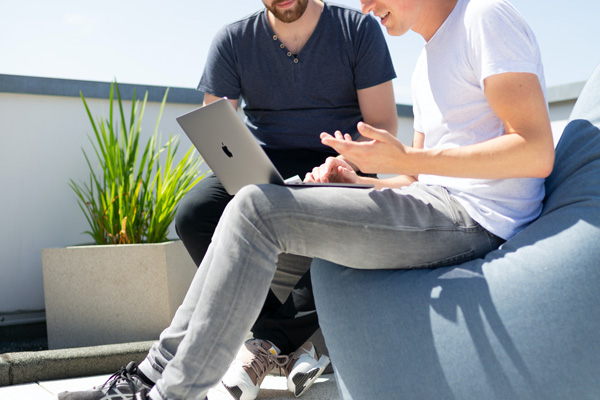 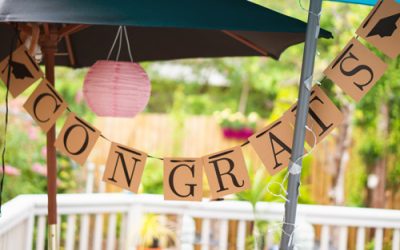 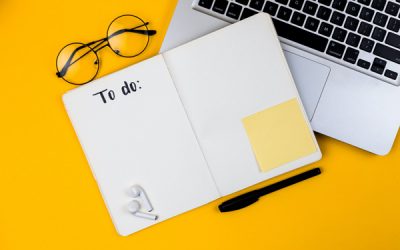 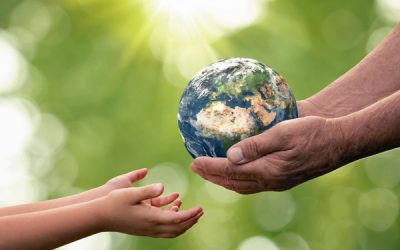 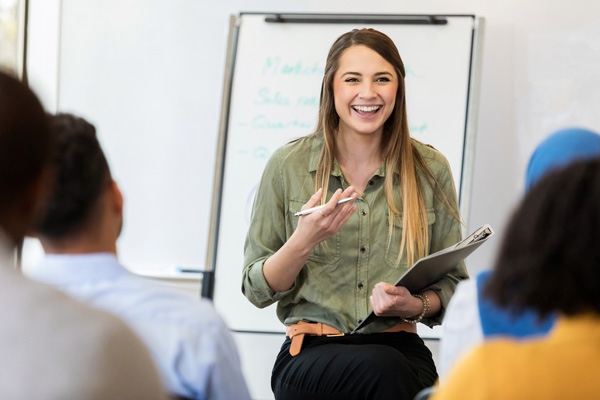