Have You Heard of the Long Tail?

If you haven’t heard about the Long Tail, then you probably soon will – as it is one of the most bandied-about business phrases of the moment. The idea of the "Long Tail" was first coined by Wired’s editor-in-chief Chris Anderson in a Wired article October of last year and refers to:

"how the mass market is turning into a million
niches. The term refers to the yellow part of the sales chart [above],
which shows a standard demand curve that could apply to any industry,
from entertainment to services. The vertical axis is sales, the
horizontal is products. The red part of the curve is the "hits", which
have dominated our commercial decisions to date. The yellow part is the
non-hits, or niches, which I argue in the article will prove equally
important in the future now that technology has provided efficient ways
to give consumers access to them thanks to the "infnite shelf-space
effect" of new distribution mechanisms that break thought the
bottlenecks of broadcast and traditional bricks and mortar."

The long tail doesn’t refer to the hugely popular ‘hit’ books, CD’s and DVD’s which the large retail stores sell to cusotmers (usualy at hugely discounted prices) but the niche products which sell many times less. In a Guardian article on the Long Tail – entitled A Miss Hit – writer Jack Scofield highlights how the average American cinema has no tail, whilst things change greatly with DVD rentals and dramatically with online sales of DVD’s:

"Sell movies on DVD,
however, and the economics are different. A movie that wouldn’t fill a
local theatre can still sell 1,500 copies across America. And instead
of making a couple of hundred movies available, like a cinema, a
typical Blockbuster can stock 3,000 titles. Most sales will still go to
the big Hollywood hits, but at least we can see the start of a tail.

Sell
movies online and the equation changes again. On Anderson’s figures,
for example, Netflix offers 25,000 DVDs. The 24,000 or so titles in the
tail may not sell many copies each, but they add up. (Most of Amazon’s
sales are of titles the average bookstore just doesn’t have room to
stock.)"

The Guardian article cites Amazon, eBay and Google as good examples of the Long Tail in action – the latter due to its Gogle Adsense programme. The Internet has proved to be a great enabler of niche markets and those products that appear at the other end of the tail. Here’s a great example of the long tail in action (again from the Wired article):

"To get a sense of our true taste, unfiltered by the economics of scarcity, look at Rhapsody, a subscription-based streaming music service (owned by RealNetworks) that currently offers more than 735,000 tracks.

Chart Rhapsody’s monthly statistics and you get a "power law" demand curve that looks much like any record store’s, with huge appeal for thetop tracks, tailing off quickly for less popular ones. But a really interesting thing happens once you dig below the top 40,000 tracks, which is about the mount of the fluid inventory (the albums carried that will eventually be sold) of the average real-world record store. Here, the Wal-Marts of the world go to zero – either they don’t carry any more CDs, or the few potential local takers for such fringy fare never find it or never even enter the store.

The Rhapsody demand, however, keeps going. Not only is every one of Rhapsody’s top 100,000 tracks streamed at least once each month, the same is true for its top 200,000, top 300,000, and top 400,000. As fast as Rhapsody adds tracks to its library, those songs find an audience, even if it’s just a few people a month, somewhere in the country."

"The longtail captures a key phenomenon enabled by the Internet that is
the equivalent to the impact of the transportation system in the
mid-20th century. The ability to expose and access all forms of data in
a friction-free, low-cost manner via the Internet permanently alters
hierarchies that ruled over the last millennium."

It still sounds like there’s a place for the little man in online sales – now that can’t be bad, can it? 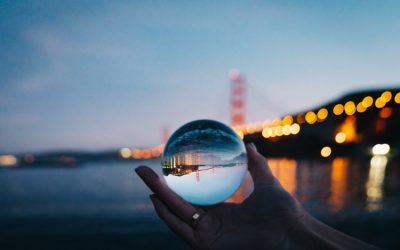 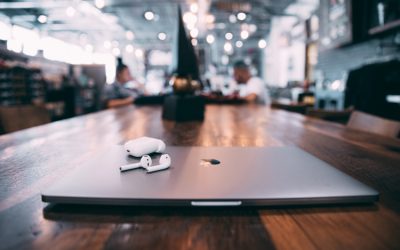 Remote working and the future of work (and even training!)

It's been a long nine months and for most of us (well, those who work behind a desk!) we  have spent it working... 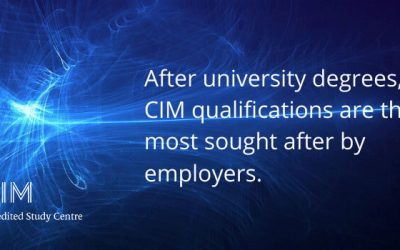 Why is it worth gaining a CIM qualification?

Whether you are looking to convince your boss, or even yourself, of the value of gaining CIM qualification, here are...